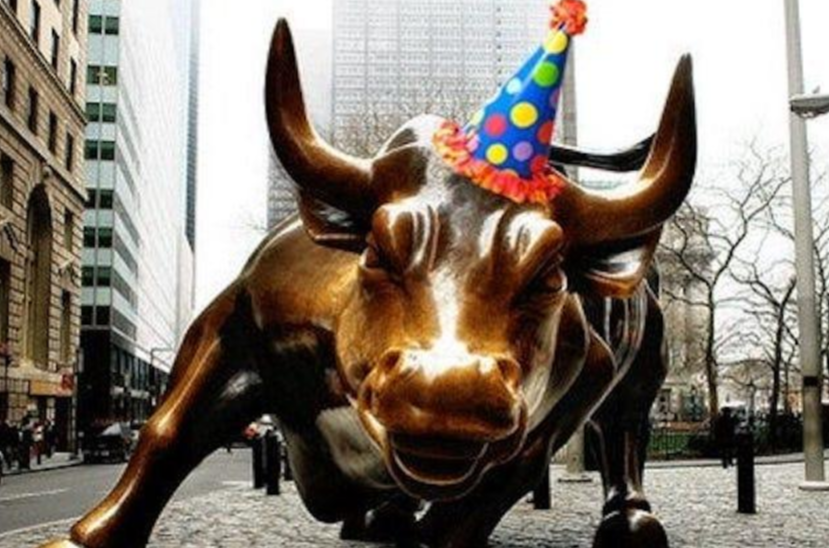 The New Year Brings Cause for Optimism and Appreciation

Well, it’s a new year! And here’s hoping it will be a happier one for the financial markets, which struggled throughout 2022 thanks mainly to the Federal Reserve. The Fed’s effort to tame inflation by raising short-term interest rates kept downward pressure on the stock market and pushed long term interest rates up to their highest levels since before the Financial Crisis. Market volatility was also high, with stock values rising and falling from month to month in a pattern that continued straight to the end of the year. The good news is that the Fed is winding down its rate hike program, meaning should we return to a more normal market cycle sometime in 2023.

As you probably know, the Fed did raise short-term interest rates again in December, but only by a half-percent. At their four previous policy meetings, the Fed had raised rates three-quarters-of a-percent. Those bigger rate hikes in such fast succession kept investors worried all year that the Fed might tip the economy into a recessionary spiral. That fear hasn’t entirely gone away, which is one reason why the stock market sank again in December after enjoying a strong November. When all was said and done, 2022 ended up being Wall Street’s worst year since 2008. The S&P 500 ended the year down by almost 20%, while the Nasdaq finished 33.1% in the red.*

As noted, the Fed’s hawkishness caused just as much turmoil in the bond market and pushed long-term interest rates up to their highest levels in over a decade. The interest rate on a 10-year government bond started 2022 at 1.51% and ended the year at around 3.8%.** In other words, long-term rates more than doubled, and — as Warren Buffett famously said — rising interest rates decrease the value of all assets. Some of the strongest interest rate headwinds last year were felt by bond investors. But, once again, with the Fed winding down its efforts, we should start to see those headwinds diminish in the coming months.

The main reason the Fed approved a smaller rate hike in December (and has said their next increase may be even smaller) is that inflation has consistently shown signs of slowing since about mid-2022. Although the year-over-year rate is still over 7%, from July through November the month-to-month increase was consistently less than 1%.*** As I pointed out in last month’s newsletter, if you extrapolate those figures over 12 months it suggests we’re already back down to an annualized inflation rate of just 3% — which is close to what is considered “normal.”

Nevertheless, as I also pointed out last month, the Fed is likely to continue raising rates in smaller increments for a while yet despite these positive signs. As a result, we’ll probably continue to see the markets rise and fall from month to month for at least the first quarter of 2023 and possibly beyond. Keep in mind, too, that many economists are still predicting a recession to hit at some point in the coming year. While I agree a recession is still possible, as I’ve said before, I don’t think it will be a very severe or long one if it does hit. As I’ve also pointed out, I think one of the reasons the Fed is continuing to raise short-term rates now is so they will have plenty of ammunition to fight a recession by lowering rates again — just as they did in 2019.

I mention 2019 to make the point, again, that the headwinds and volatility we experienced in 2022 were nothing new. The markets struggled similarly in 2018 and have endured even worse struggles many times over the years. As you know, that’s one of the main reasons I changed my business model 20 years ago to become an income specialist. I wanted to focus on strategies designed to help my clients protect their money in all market conditions while earning consistent, reliable income. I’m pleased to say we accomplished that goal yet again in 2022.

As for your portfolios, I’ll start with the best news first. Despite the stock market ending the year down by about 20%-to-33%, as noted, those in our stock dividend portfolios ended 2022 up by about 4% on total return, and with a dividend yield of about 4.5%.

As for those of you in our more conservative portfolios of bonds and bond-like instruments, your year-end statements will likely show your overall values (depending on your individual holdings) down by about half or less than half of the market’s decline, and with a much higher income yield. The important thing to remember, of course, as I always point out, is that in these types of portfolios, any loss is really just a paper loss. That’s because most of these instruments have a par value that doesn’t change and that you’ll get back if you hold the investment to maturity — and provided there is no default by the issuer. In the meantime, of course, you can continue counting on getting your interest and dividend return at a fixed rate regardless of any temporary changes in your values.

Compare all that to where you might be to start the New Year if you were still invested heavily or entirely in growth stocks and mutual funds. Many of those investors ended 2022 with individual losses equal to the market overall, in the 20%-to-33% range. And despite how some growth-based advisors might try to spin it, those aren’t paper losses; they’re real losses for the investors because those instruments do not have a par value that never changes.

So, once again, I think we can expect the Wall Street rollercoaster to continue rolling and the interest rate headwinds to continue blowing for a while yet in the New Year — at least until the Fed has finished raising rates and the recession question becomes a bit clearer. Until that time, you can continue to take comfort in knowing you’re well-positioned to handle this storm no matter how long it may last, as well as any new storm the coming year may bring! 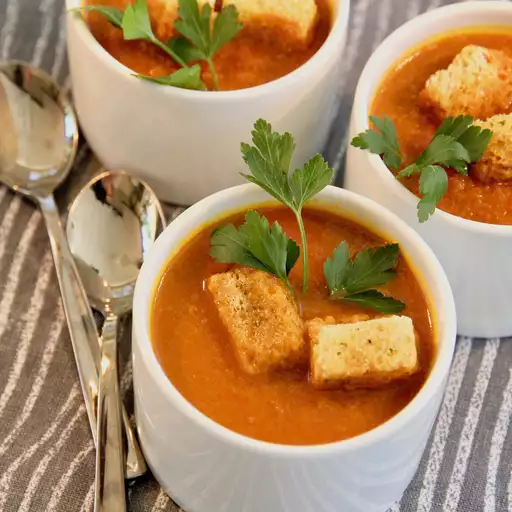 2 cups water, or as needed

Transfer the carrots and broth to a blender, and puree until smooth. Pour it back into the pot, and thin it with water to your preferred consistency.