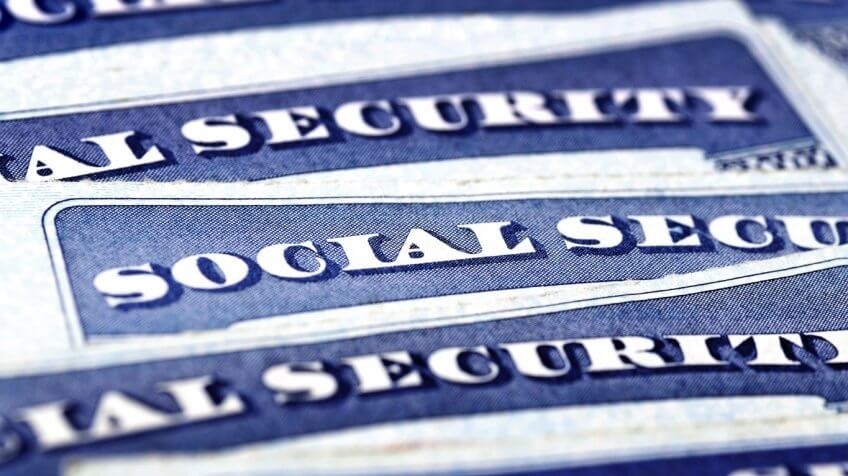 Social Security according to their Board of Trustees report last June is currently paying out benefits to nearly 63 million people and was expected to pay out more than it collected in 2018. The last time this happened was back in 1982, the year before the Regan administration passed the last major overhaul of the program.

The forecast of $1.7 billion net cash outflow in 2018 sets the stage for bigger problems to come. Beginning in 2020, every year after is expected to bring a significant jump in net cash outflow as a result of ongoing demographic changes.

Social Security may seem perfectly fine with almost $2.9 trillion in reserves right now, but at this rate, the program is on a road that would completely deplete its cash reserves by 2034.

If this happens, then-current and future beneficiaries would be subject to an across the board reduction in their monthly payouts of up to 21%. Social Security may not go completely bankrupt, but many people who rely on their monthly Social Security check will definitely feel the pain of their benefit’s being reduced.

In the past retirees would rely on the “three-legged stool” a phrased used by many financial planners describing the most common sources of retirement income: Social Security, employee pensions, and personal savings.

Very few company’s offer employee pensions anymore and instead offer 401k plans that can be rolled over into an IRA. With Social Security being in jeopardy it would be wise to start planning on creating your own pension by using vehicles like fixed indexed annuities (FIA’s) to create a deferred income that you can rely on in the future. You can roll qualified funds like 401k’s, 403(b), and even DROP programs into a fixed indexed annuity and create a lifetime income stream.