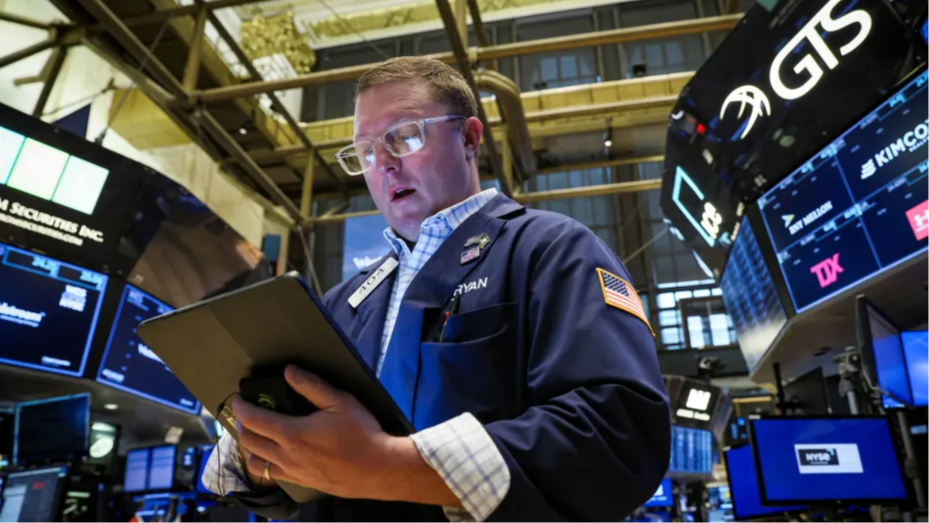 Market Madness Reigns in April, But There’s Good News, Too

There was no shortage of bad financial news in April or early May. The stock market fell, inflation soared, and long-term interest rates took their biggest monthly jump in 13 years. Meanwhile, the Federal Reserve moved forward with its plan to fight inflation by raising short-term interest rates, and fears of a new recession intensified when news broke that the economy shrank in the first quarter. So, with all of this, do I have any good news to share? Plenty!

The first has to do with that report about economic shrinkage. It’s true that, according to the Bureau of Economic Analysis, the US economy contracted by 1.4% from January to March. It was the first instance of economic shrinkage since the peak of the coronavirus recession. Analysts say the main cause of the contraction was the trade deficit, and that the economy remains healthy for the most part. In fact, the main driver of the economy — consumer spending — rose by 2.7% in the first quarter, accelerating from the end of last year.*

Why is that important? Because it runs counter to the idea that the economy is barreling toward a recession, as some analysts are saying. As you may know, the definition of a recession is at least two consecutive quarters of economic shrinkage. So, if the economy contracts again from now through June, we’ll be in a recession. But I don’t think it’s going to happen, and I don’t believe Wall Street thinks so, either. To me, it looks like big investors are pricing in the possibility of a recession in 2023. The S&P is down around 13% on the year, in correction territory, while the Nasdaq is down 23%, which is bear market territory. That’s not great, of course, but I think it would be even worse if investors really thought a new recession was imminent within months. They’re looking further ahead—and even then, I don’t think they’re convinced a recession is inevitable. Whether or not it happens may depend largely on the Fed.

I talked last month about how a lot of this year’s market activity has been driven by the Fed’s plan to fight high inflation by raising short-term interest rates throughout the year. It’s a risky strategy because, while it can help curb inflation, it also, by its nature, will slow economic growth. With growth already slowing naturally, if the Fed moves too quickly and too aggressively, a recession might — indeed — be inevitable. Despite the Fed’s tough talk, however, I think many investors believe they’ll move more cautiously than they’re indicating. So far, the Fed has approved two rate hikes: a quarter-percent increase in March and a half-percent hike on May 4. The second was the biggest rate increase in over 20 years and puts the Fed funds rate at a range between .75% and 1%.**

Although the Fed only actually sets short-term rates, all its moves and policies are also meant to manipulate long-term rates, and they’ve certainly been doing that. Long-term rates have risen steadily all year ahead of the Fed’s plan, and in April the interest rate yield on the 10-Year US Treasury rose by a half-percent, its biggest one-month jump since 2009.*** That happened because Fed Chairman Jerome Powell not only reiterated his aggressive plan for raising short-term rates but also announced the Fed would speed up its plan to “unwind” the quantitative easing measures put in place after the pandemic.

To explain further, when the pandemic hit, the Fed reacted by basically printing a bunch of money and buying a bunch of bonds: $120 billion worth to be exact. This decreased the supply of bonds available to the public, and when supply goes down, demand goes up. When demand goes up, prices go up. And because bond values and interest rates have an inverse relationship, when prices go up, long-term interest rates go down. Naturally, all of this happens in reverse when the Fed starts “unwinding” quantitative easing by selling bonds back to the public: supply increases, prices go down, and rates go up.

As you know, this inverse relationship between bonds and interest rates also works in the other direction. When interest rates increase, bond values decrease — so, with rates taking their biggest jump in 13 years in April, naturally, you will see the impact of that on the bonds and bond-like instruments in your portfolios. Depending on your allocation, you may be down anywhere between 6 to 8½% overall on your latest statement. Your range may depend on how much you have in bonds and bond-like instruments versus our stock dividend strategies, which are even for the year despite the S&P 500 being down 13%. As I pointed out last month, we’re in one of those strange periods where market conditions are causing more challenges for more conservative strategies than for riskier ones. It happens sometimes, but usually not for long.

The good news, of course, is twofold: First, even if you’re down by over 8%, most of your investments have a fixed dollar payment of interest or dividend that does not change regardless of any temporary decrease in values. And second, many of these instruments have a par value, which also doesn’t change despite any fluctuations in the market, and you’re guaranteed to get back if you hold the bond to maturity — provided there is no default. Again, as I often remind you, when you invest more conservatively for income, any loss is only a temporary paper loss. You can’t say that when you’re investing for capital gains in the stock market.

So, remember all of this when you’re looking at your statement this month. Remember, too, that it was only four years ago, in 2018, when we faced these same kinds of challenges, and for largely the same reason: because the Fed was actively raising short-term interest rates. Back then, losses of around 8% were the worst we saw before the markets shifted and those values started recovering. I’m confident we’ll see that again, probably sooner than later. Until then, just remember these kinds of challenges are exactly why you’re investing for income in the first place! 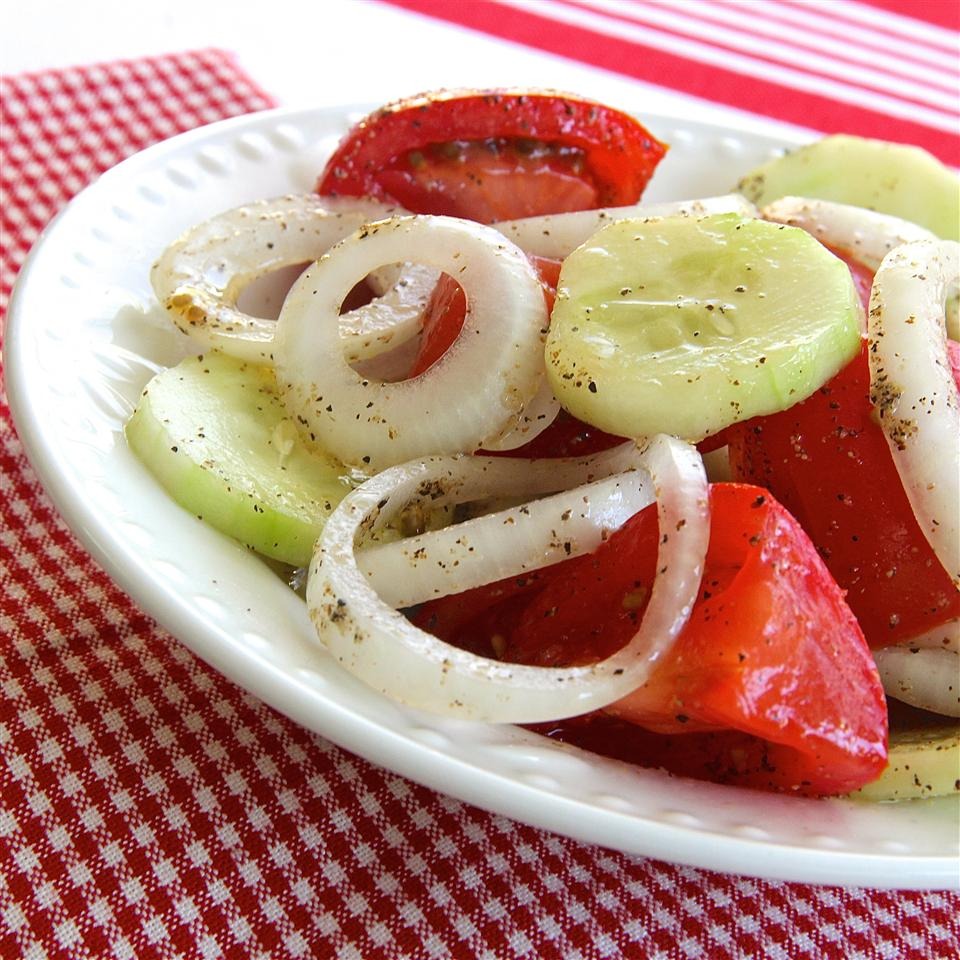