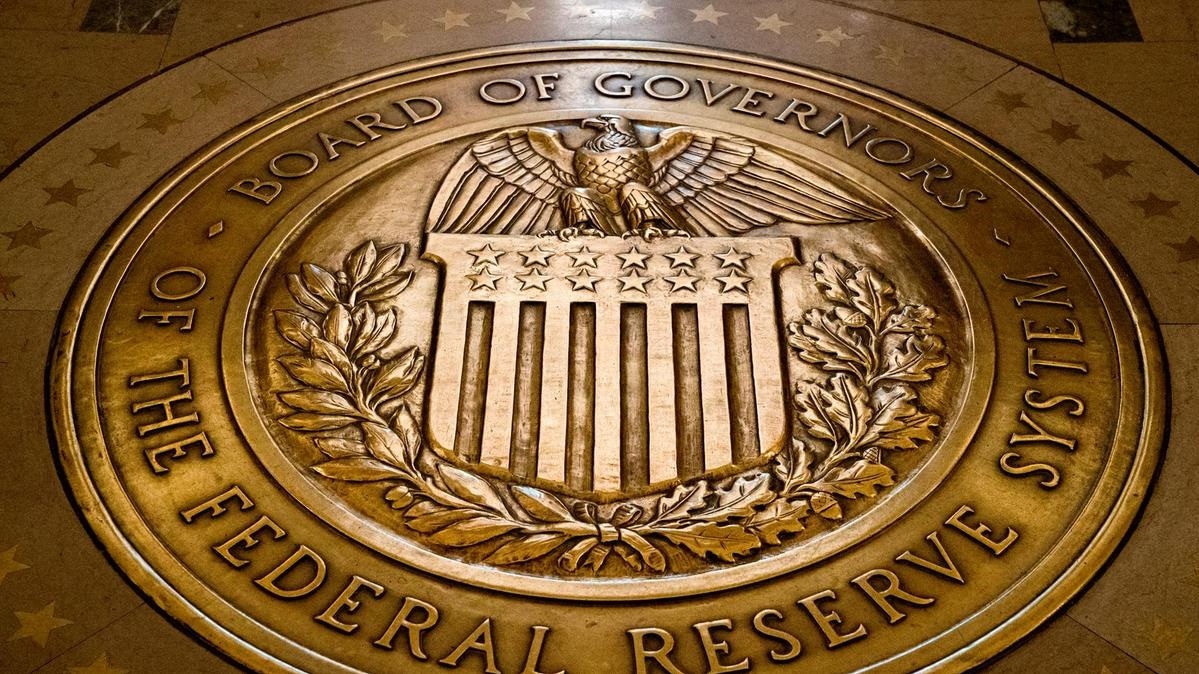 Why the Fed Raised Rates Again

Though the average inflation rate since 2008 has been very low averaging around 1.59% the stock market though has experienced hyperinflation mainly driven by institutional buying and lately since the new tax law went into effect companies have been buying back their own stock.  Many companies might think it’s in their shareholder's best interest to implement stock buyback programs instead of investing in employees, new equipment or expansion.

The Federal Reserve is really trying to put the brakes on the over-inflated stock market vs actual inflation it would seem. When evaluating the overall health of the economy the things you want to watch are GDP which is 3.4% slightly above ideal while Durable Goods rose .8% in October which is still moderate. While the unemployment rate is a lagging indicator it is not as useful statistic though adding on average 155,000 jobs would still be considered healthy.

Interest rates rising is also a sign of a healthy economy. If interest rates are too low that can create liquidity problems. The stock market correcting after hitting higher highs for a long time then goes into a correction is actually healthy if all other indicators are robust.