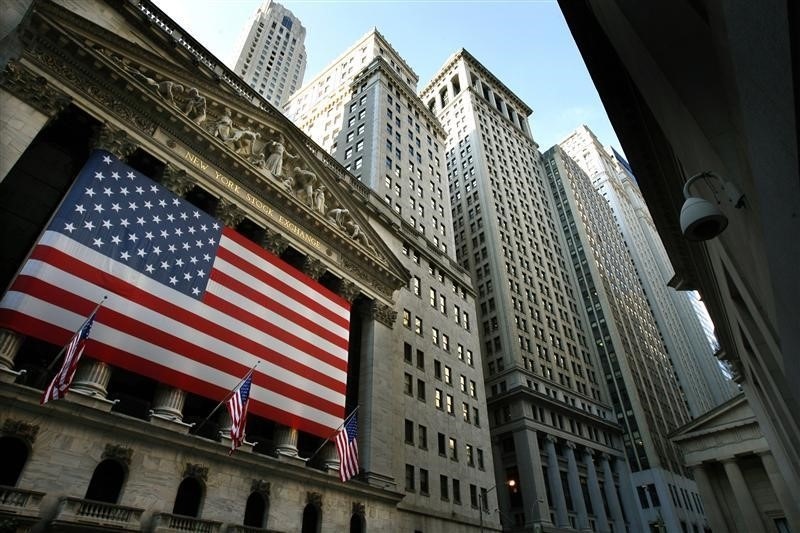 Why is the stock market up so high amid a global pandemic?

Many of you who follow the market may be wondering why does the stock market keep going up, setting record highs amid a pandemic, shutdowns, and layoffs across the country? Many of the fundamentals just don’t support where the market is so why the disconnect from reality?

I have heard all kinds of explanations from the so-called experts like “investors are anticipating a roaring economy once Covid-19 has been eradicated” “markets are thinking ahead”.

So, why is the market or better yet the MSCI All-Country World Index of stocks up 66% from its low in March of 2020? It comes down to one number: $14 trillion. This amount represents the increase in the aggregate money supply in 2020 in the U.S., China, euro zone, Japan, and eight other developed economies.

To put the surge in perspective, the jump to $94.8 trillion exceeds all other years in data going back to 2003 and blows away the previous record increase of $8.38 trillion in 2017, according to data compiled by Bloomberg.

All this infusion of money created by governments and central banks raise some hard questions about the true value of currencies. There are many economists that believe foreign -exchange regimes are on the verge of collapsing because of all the money-printing-not just this year, but since the financial crisis more than a decade ago.

This also explains much of the stunning rally in Bitcoin and other cryptocurrencies, as well as gold. It will be years or decades before we really know how much damage has been done by all this printing of money in support of the financial markets through this pandemic creating a permanent “moral hazard” exacerbated wealth inequality, nurturing the biggest bubble of all time, and uncontrollable inflation.

A moral hazard is a situation in which one party gets involved in a risky event knowing that it is protected against the risk and the other party will incur the cost. It arises when both parties have incomplete information about each other. Economist Robert Shiller on Sept 7, 2001, in referring to former Fed Chairman Alan Greenspan's Put policy the risk premium in the US stock market has fallen far below its historic level", which Shiller (2000) attributes to a bubble driven by psychological factors.

As an alternative explanation, we point out that the observed risk premium may be reduced by a one-sided intervention policy on the part of the Federal Reserve which leads investors into the erroneous belief that they are insured against downside risk.

By allowing for partial credibility and state-dependent risk aversion, we show that this 'insurance' - referred to as the Greenspan put -- is consistent with the observation that implied volatility rises as the market falls. Our bubble, like Shiller's, involves market psychology: but what we describe is not so much 'irrational exuberance' as exaggerated faith in the stabilizing power of Mr. Greenspan. "Marcus H. Miller & Paul Weller & Lei Zhang, 2002. "Moral Hazard and the US Stockmarket: Analyzing the "Greenspan Put"," Working Paper Series WP02-1, Peterson Institute for International Economics."