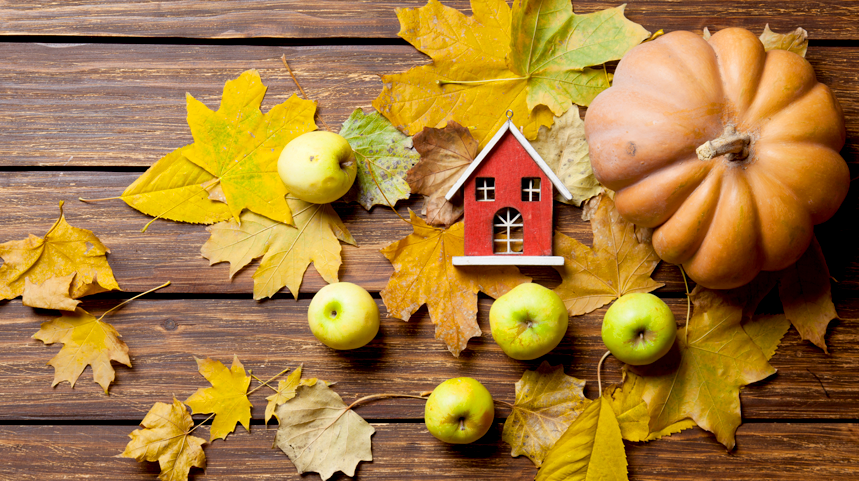 Last month, I identified several issues that could shake up the markets this fall, and they’ve been shaking them. However, new issues have also emerged. Entering September, the stock market was on a seven-month winning streak and had achieved new record highs as recently as mid-August. Then volatility began to spike around Labor Day, and September saw all three major indexes finish down for the month for the first time since January. This included the S&P 500 down by 4.8%, the Dow by 4.4% and the NASDAQ by 5.4%.* There were several factors behind the pullback, most of which could continue weighing on the markets for the rest of the year. Here’s a rundown:

1. It was time. Except for a few sluggish months, Wall Street has been on a tear ever since rebounding from its drop at the start of the coronavirus crisis in March of 2020. By any measure, this market was simply overdue for a breather.

2. Speaking of the coronavirus, the ongoing rise of virus variants is another likely reason for Wall Street’s new wariness. Investors have been shrugging off the issue for months, even as hospitalization and infection rates have hit new highs in some states. As I noted last month, although the government has no appetite for another shutdown, a de facto shutdown—in which people simply stay home out of fear—is still possible if infection numbers continue to rise. The possibility of that happening will increase as the weather gets colder and outdoor service options are no longer possible for restaurants and other businesses in many parts of the country.

All Eyes on the Fed

3. The Federal Reserve met in September to discuss when it plans to start winding down some of the stimulus it began in response to the coronavirus, and when to start raising short-term interest rates again. The timing of these steps is crucial for investors. If the Fed acts too late, the inflation we’ve been experiencing all year could become entrenched. If they act too soon, the economy could fall back into recession—which we know because it’s happened before. Fed Chairman Jerome Powell reassured investors he will move cautiously, but you can probably expect more volatility when the Fed meets again in November.

4. Speaking of inflation, until recently, it was the only issue that seemed capable of worrying Wall Street this year. That worry ramped up again in September and will likely continue as long as the main drivers of inflation remain in place: high demand and low supply. When the supply of goods and services matches the demand, you have equilibrium and stable prices. However, when demand rises, or supply drops, you get inflation. The fact is, we’ve had both supply-side and demand-side inflation throughout the coronavirus recovery. Although demand is starting to subside, supply is still an issue due partly to the labor shortage. In addition to the service industry, the lack of workers is affecting the shipping industry, leaving many ships sitting in ports with no one to unload them. For as long as these issues persist, so will inflation.

5. Concerns over inflation coupled with the Fed’s forward guidance also pushed long-term interest rates back up in September. The yield on the 10-Year Treasury bond went from 1.28% mid-month to 1.55% by the end, a jump of about 20%. The threat of rising rates always worries Wall Street because it can negatively impact spending and borrowing. We saw rates take a big jump early in 2021, then level off and trend sideways-to-downward all summer. As I’ve said before, I believe we will remain in an overall low-interest rate environment indefinitely, but with occasional spikes and drops like we’ve seen this year as the markets react to moves by the Fed.

6. The Biden Administration’s spending plan is another issue investors started watching more closely last month. The markets like certainty, and right now there’s a lot of uncertainty over how that plan will come out. So far, the markets seem skeptical that it will include the full $3.5 trillion in additional spending Democrats are looking for, along with all of Biden’s proposed tax increases. Remember that when Donald Trump proposed a corporate tax cut, the stock market jumped by 20% in anticipation, yet it hasn’t dropped in anticipation of Biden’s tax hikes, probably because it doesn’t believe they’ll happen, at least to the extent that they’re proposed. But that could change quickly!

7. Finally, there’s China. No, it’s not the trade war heating up again; it’s Evergrande, the country’s largest property developer, which announced in September it was at risk of defaulting on $300 billion in debts. Initially there were fears Evergrande’s collapse could send shock-waves through the global markets just as the Financial Crisis did 12-years ago. I, for one, don’t see that happening, probably because the Chinese government will come up with a bailout plan to prevent it. Still, it’s an issue that investors will continue watching closely in the weeks to come.

So, what does all this mean for income investors? Well, for one thing, it means some of you may see a slight drop in the value of certain bonds and bond-like instruments on your September statements due to the interest rate spike. It should, however, be much less than the drop you saw early this year when rates spiked much higher, no more than a half-to-one percent for most of you. More importantly, it doesn’t affect your income return at all.

That, of course, is the main thing to remember if the markets remain volatile the rest of the year, or even experience a significant correction, which many believe is possible thanks to all these skeletons in our geopolitical closet. Some are speculating it could be as steep as 20%, but I believe 10% is more likely. In either case, a pullback in that range could create a great buying opportunity for income investors with the right income-based stock strategies, especially since the market is expected to strengthen again next year. It could also be an opportunity for others to reassess their risk tolerance and possibly get into a dividend-yielding stock strategy. Either way, this fall looks poised to offer yet another good example of how investing for income is a sound strategy in all market conditions!

Recipe of the Month: Pumpkin Pancakes

Step 1: In a bowl, mix together the milk, pumpkin, egg, oil and vinegar. Combine the flour, brown sugar, baking powder, baking soda, allspice, cinnamon, ginger and salt in a separate bowl. Stir into the pumpkin mixture just enough to combine.

Step 2: Heat a lightly oiled griddle or frying pan over medium high heat. Pour or scoop the batter onto the griddle, using approximately ¼ cup for each pancake. Brown on both sides, garnish with powdered sugar, and serve hot.