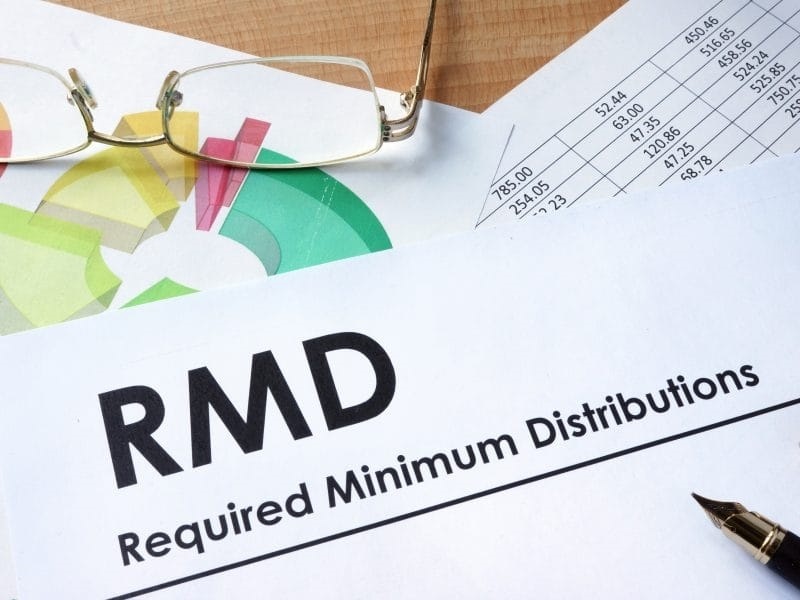 What if you don't need RMDs you're forced to take?

RMDs kick in for retirement-account holders at age 70½, mandating they withdraw and pay tax on a percentage of an individual retirement account or 401(k) balance.

For annuity owners who don't need an RMD for living expenses, and would rather keep their assets invested, this product automatically rolls the RMD payment into a second annuity and withholds the associated tax. As an added incentive, the company pays a 25% bonus on funds in the second annuity to the beneficiaries.

One of the biggest complaints we hear from annuity purchasers is, 'I don't want my RMD; why do I have to take it if I don't want it?”

This type of annuity design could ultimately be a way for insurers to combat some of the effects of the so-called gray wave in the U.S., the massive flow of baby boomers into retirement. About 10,000 baby boomers turn 65 every day.

The first boomers turned 70½ in 2016. The current number of 50-69-year-olds taking RMDs is projected to increase by more than 27 million individuals over the next two decades, according to a paper by the Bank of New York Mellon Corp.

This poses a significant problem for many financial institutions, given the size of asset outflows triggered by this demographic shift. BNY Mellon projects that up to $10 trillion in assets will be subject to mandatory withdrawals by 2035. That's nearly a third of the $28.2 trillion held in all retirement accounts (IRAs, defined-contribution and pension plans, and annuities), according to the Investment Company Institute.

Purchasers only need to fill out one application and can elect the issuer to automatically withhold RMD taxes or transfer the tax for the customer to pay directly. The company pays a 25% bonus in the form of a death benefit for heirs.

This mirrors a concept we’ve been using for years to fund a life insurance contract using an income annuity. The income payments fund the life insurance premiums creating a  tax-free death benefit.