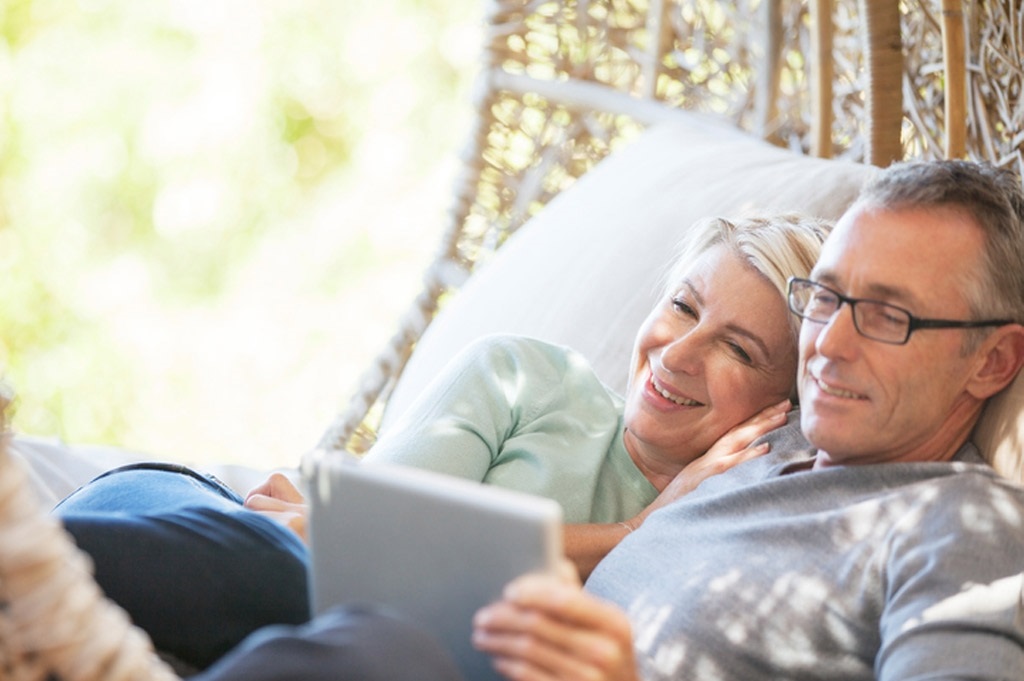 There are many benefits of owning an annuity-like tax differed growth and income for life. But eventually, the taxes will be due at an ordinary income rate and for non-spousal beneficiaries, the death benefit will also be taxed.

There is an overlooked annuity alternative that has been around since 1988 that has a tax-free death benefit and at the same time grows tax-deferred. Modified Endowment Contracts (MEC) are in fact life insurance contracts that grow tax-deferred and have a tax-free death benefit.  Unlike annuities, though MEC’s can be used to bypass taxes not just defer them. Many advisors aren’t taking advantage of using this strategy to help their clients by properly designing a MEC to fit their client’s needs.

A MEC is a tax qualification of a life insurance policy where the policy has been funded with more money than allowed under federal laws. If the cumulative premium payments exceed certain amounts specified under the IRS code, the life insurance policy becomes a modified endowment contract.

To illustrate the benefits let's suppose you needed access to your money during the surrender period of your annuity contract and you’re over 59 ½. Most insurance companies allow you access of up 10% a year of your contract value or in many cases just your original investment while most MEC’s allow you access up to 90% -100% of your cash value.

Many insurance companies are also allowing policy owners access to their death benefit while they’re alive just in case they need long-term care. There is always some cost involved though for these benefits ranging from 1-2 percent depending on one’s age. However many prefer paying for a long-term care benefit that is combined with the death benefit since you may not need the long-term benefit but you will eventually use the death benefit.