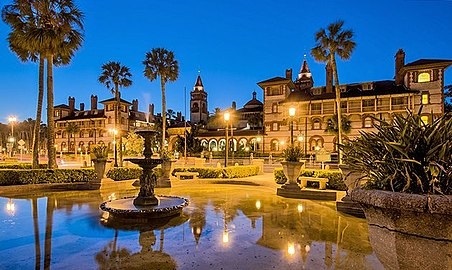 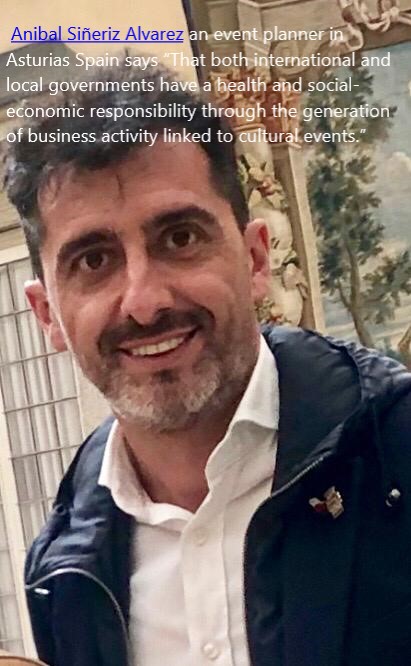 Florida is considered by many as one of the world’s premier vacation destinations. Just during the first six months alone in 2019, nearly 69 million tourists visited the state which was a 5.6 percent increase from the previous period in 2018.

This increase includes 61.2 million domestic visitors, 5.2 million overseas visitors and 2.4 million Canadian visitors. Some of the major attractions Florida has to offer besides a coastline of 1,350 miles with its many beautiful beaches is of course Disney World. But there are also unique historical towns with a rich cultural past like St. Augustine for example.

Because of this connection to Spain, St. Augustine holds many events each year like the Spanish Wine Festival or special invents like in 2015 when St. Augustine was the host of the king and queen of Spain celebrating the 450th Commemoration.

Many of these events are planned and organized by event planners from Spain. This year though COVID has made planning events very challenging as Anibal Siñeriz Alvarez an event planner in Asturias Spain says “That both international and local governments have a health and social-economic responsibility through the generation of business activity linked to cultural events that have an impact directly or indirectly on jobs as well as stimulating local businesses. All of this helps consumer confidence and consumption, the main drivers of economic development.”

The affects this virus has had on Florida’s economy a state which relies on a robust tourist economy can be felt throughout the state but especially cities like St Augustine. But there is good news. This Labor Day weekend many of the hotels were completely booked bringing life back into the local economy.