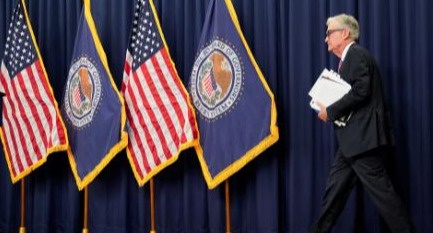 Fed’s Jawboning is Working Again, but it Has Limitations

July’s market recovery continued for most of August, but then came Jackson Hole. That’s Jackson Hole, Wyoming, the site of the Federal Reserve’s annual symposium, which took place August 25-27. Fed Chairman Jerome Powell used the meeting as an opportunity to jawbone the markets into accommodating the Fed’s plan to continue raising short-term interest rates. It worked. In the days following the meeting, the stock market sank as long-term interest rates spiked. That second occurrence was the main goal of Powell’s jawboning, and he may try again before year’s end. Will it work again, or will the Fed ultimately be forced to accommodate the markets instead of the other way around? The answer lies in recent history.

As I’ve said before, a lot of what we’re seeing this year is very similar to what we saw in 2018, the last time the Fed was actively raising short-term rates. It’s always a tricky process, and this year is no exception. The Fed wants to raise short-term rates just enough, and at the right pace, to slow inflation by decreasing demand. But they know if they raise rates too high too quickly, they could start a recessionary spiral. In a way, the challenge is analogous to treating cancer with chemotherapy. Doctors want to administer just enough chemo to kill the cancer without killing the patient. The difference is that doctors have much better ways to monitor the process for accuracy than the Fed does. All the Fed’s data is backward-looking. The economic impact of the four rate hikes they’ve already approved this year won’t be known for months yet. So, when it comes to the question, “When should we raise rates again and by how much?” they’re guessing.

Nevertheless, they still want to have the option to raise rates if they see fit, and they know they won’t really have it unless market conditions are just so. Specifically, they need long-term interest rates to be high enough to allow them to raise short-term rates again without fully inverting the yield curve. Right now, the two-year US treasury has a higher yield than both the 10-year and the 30-year bonds, which means parts of the yield curve are already inverted. If the Fed were to let their benchmark short-term rate rise higher than the interest rate on the 10-year government bond and other government bonds, they would fully invert it and greatly increase the potential of a recession. The Fed is desperate to avoid that. but they can only really control the direction of short-term rates. Long-term rates are controlled by market forces, and from late June through late August, those forces drove long-term rates downward.

That brings us back to Chairman Powell’s jawboning. Because inflation dropped slightly in July* and the stock market was recovering, investors were hoping the Fed would signal they might dial down their aggressive plan for raising short-term rates. Instead, Powell reinforced his commitment to the plan, which, of course, reignited fears of a major recession. That fear triggered selloffs across the markets. The S&P 500 fell by over 5% in the three days following the Fed’s meeting in Wyoming, and the interest rate on the 10-year government bond jumped from 2.8% to 3.1%.** With the Fed’s benchmark short-term rate now at a range of 2.25 to 2.50%, that spike in long-term rates gives them more room to approve another rate hike at their September meeting. They may or may not do it, but at least now they have the option, which is exactly what Chairman Powell wanted.

Again, before Powell’s remarks, both the stock and bond markets had been in recovery mode since mid-June. At that time Wall Street was at its lowest point of the year, and the interest rate on the 10-year government bond was at 3.48%, its highest level in 11 years.*** As you well know, long-term interest rates rose fairly steadily from January to June, driving down the value of the bonds and bond-like instruments in your portfolios due to the inverse relationship between bonds and interest rates. Those values recovered by about half when long-term rates fell again in July.

That much recovery that quickly is unusual, so I wasn’t surprised when rates changed direction and values fell slightly again by the end of August, although they remain higher than they were at the end of June. Of course, the most important point — as I always stress — is that with these instruments it doesn’t really matter if the values fluctuate because your income return is unaffected. As for our stock portfolios, they finished August roughly even with the market, meaning down about 3.5% for the month. Where we differ from the market is in our year-to-date performance. We’re still up slightly on the year whereas the S&P 500 is down around 15%. The even bigger difference is in our dividend yield, which, at 4.4%, is about triple that of the S&P.

The bottom line is that after a nice stretch of calm over the summer, the markets have gotten a bit crazy again, but it’s nothing we haven’t seen before. We saw this same game played throughout 2018: long-term rates would start to ease down and then, just weeks before the Fed’s next policy meeting, Chairman Powell would come out jawboning in the press, causing long-term rates to spike again. This strategy worked for most of the year, but the tables turned in December. By that time, other market forces were too strong for investors to ignore, and the bond market said, “enough is enough.” Although the stock market continued falling, it did so in conjunction with a flight to quality that pushed bond values up and long-term interest rates down. As a result, the Fed not only had to stop raising short-term rates, but it also had to start lowering them again.

In other words, like a lot of the Fed’s tools, its jawboning tactic has its limitations, and I believe we may see it reach those limitations again soon. They may be able to manipulate the markets into letting them approve a couple more rate hikes this year, but after that I think the bond market will say “enough is enough” again and stand its ground, forcing the Fed to hit the brakes. In other words, I think the dog will start wagging the tail again, instead of the other way around.

Recipe of the Month: Kielbasa with Peppers and Potatoes

Recipe of the Month: Kielbasa with Peppers and Potatoes 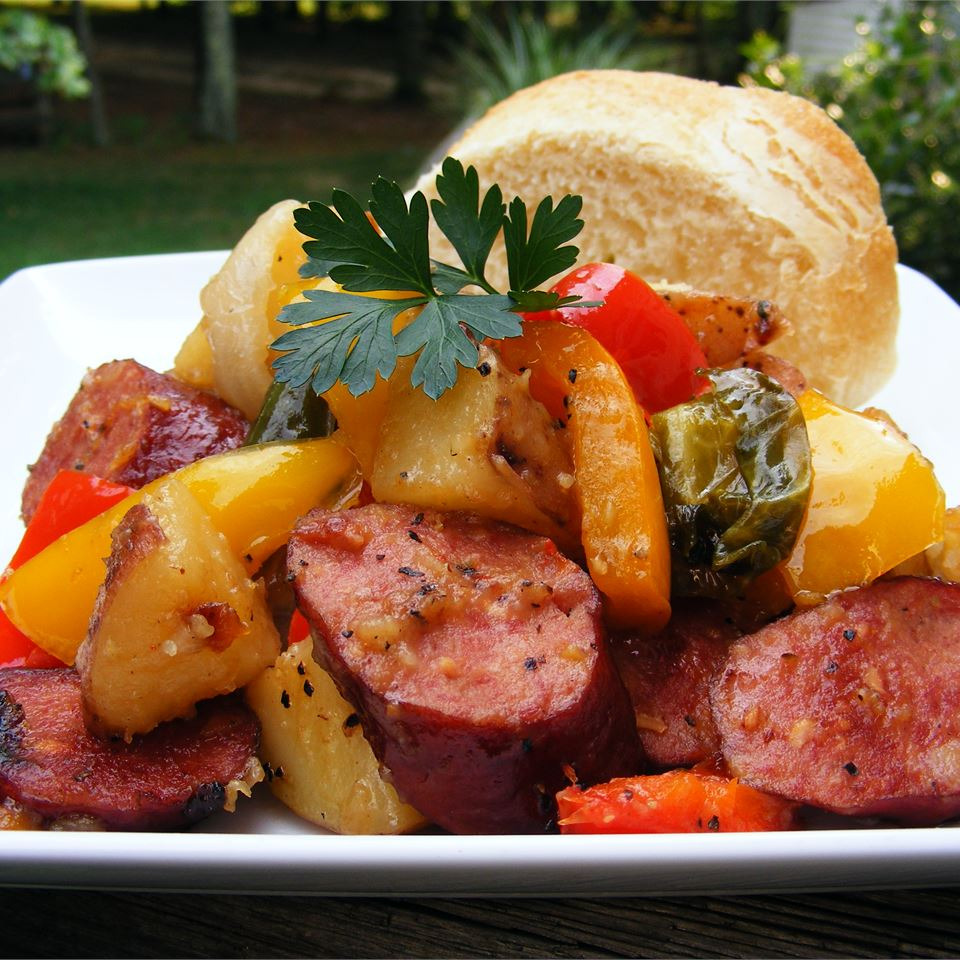 Directions:
Step 1: Heat oil in a pan over medium heat. Place kielbasa and potatoes in the pan. Cover and cook, stirring occasionally, until potatoes are tender, about 25 minutes.
Step 2: Mix bell peppers into the pan, and continue cooking until peppers are just tender, about 5 minutes

The “Kielbasa with Peppers and Potatoes” recipe is shown here: https://www.allrecipes.com/recipe/85127/kielbasa-with-peppers-and-potatoes/